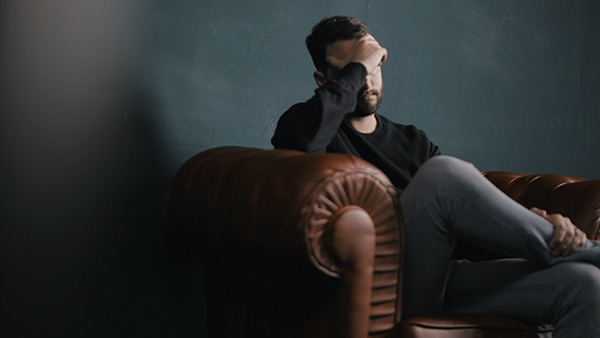 At a given point in psychotherapy, beliefs and meanings associated with gender are explored along the way. What does it mean to be a man, from the client’s viewpoint? What does it mean to be a woman?  What are the decisive points in someone’s history in which they have learned to identify with their gender?  What about the case of people who don’t identify with either of the two predominant gender forms? What is their experience of the world over a period of depression?

At a clinical level, as far as depression in men is concerned, what I see is a conflict in roles, demands and social expectations connected to the idea of being a man (e.g. being in control, not showing vulnerability, fighting for status, being the main provider for one’s family, high sexual performance, etc.) and the needs and vulnerabilities felt by any human being, regardless of their gender. Working with men suffering from depression often consists of inviting them to have a look at the fragilities which we all have, without feeling a loss in masculinity because of it.

Having said this and beyond clinical practice, what can be done for a man in depression? The following text suggests some ways forward: